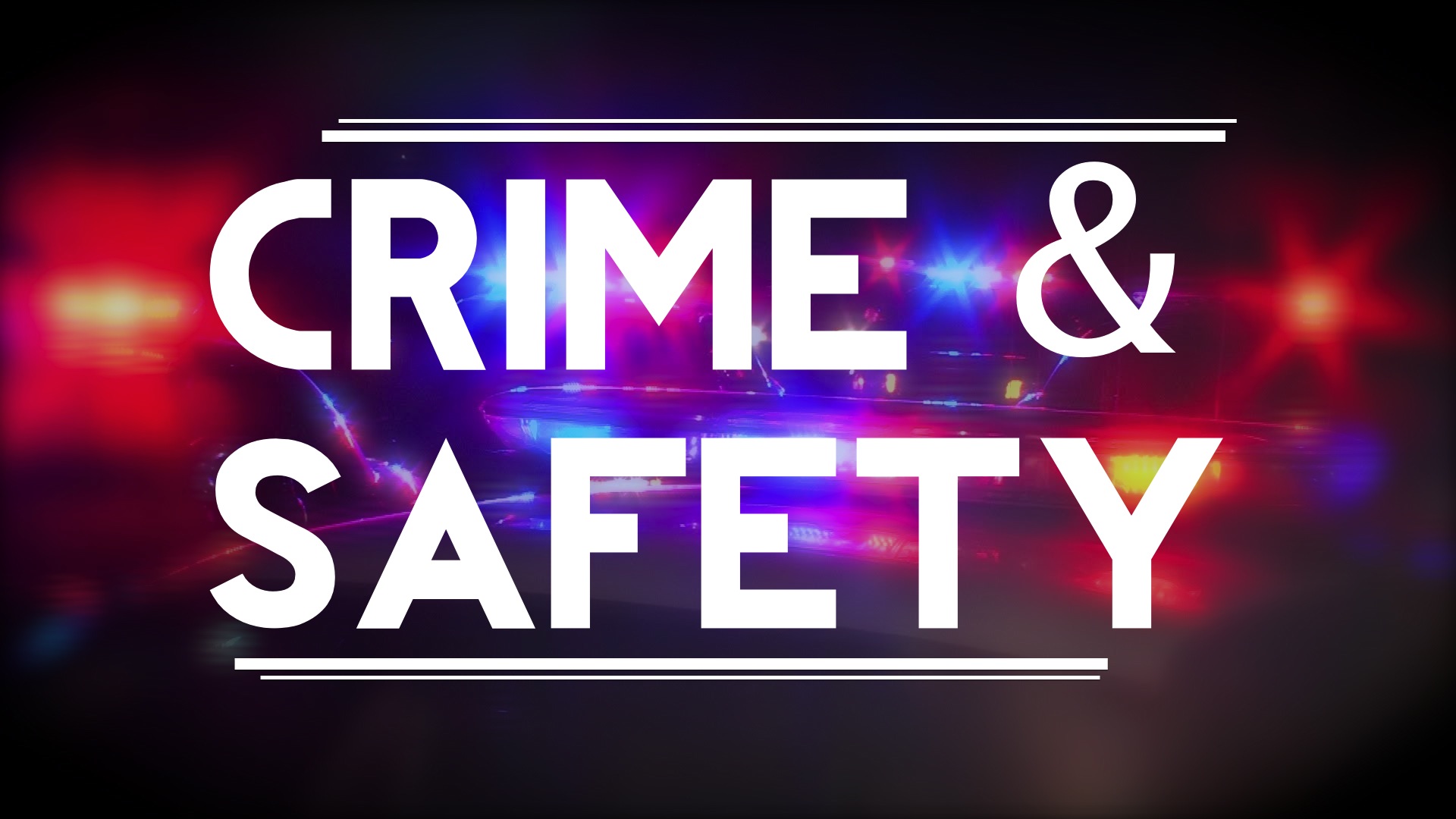 Members and Friends of the Allentown Association:

The Crime and Safety Awareness Committee would like to make you aware of two recent criminal activities in Allentown.

**Two houses on Lower Park Street – one at the Allen Street end and one at the Virginia Street end of Park –  have had windows shot with BB”s in the past two days.

**The convenience car thief has been reported perpetrating several recent burglaries on Lower and Upper College Street and Arlington Park. This thief is active in the early morning hours, usually after Midnight and before dawn. He checks all cars on a block, both on the street and parked in driveways looking to find vehicles left unlocked. If he finds an unlocked vehicle, the thief ransacks the car looking to take anything of perceived value, especially any loose change electronics. The suspected thief has been seen several times but has always fled the scene quickly when caught. The suspect is described as a tall, thin African American man in his mid-late thirties.

Police were informed after both window shooting events and also of recent car burglaries.

The Crime and Safety Awareness Committee reminds you to please do the following on a daily basis: